A bruise, also called ecchymosis or contusion, refers to a skin discoloration, usually after a trauma. It is associated with pain and tenderness in the area, which may limit a person’s movement and activities of daily living. It disappears on its own, depending on the person’s healing capacity or recovery. The following are the causes, signs, and symptoms, and home remedies for a bruise.

A bruise has multiple causes. As per Web MD, it occurs in some people who do vigorous exercise; they include athletes and weightlifters. Bruising may also be attributed to a bleeding disorder, such as hemophilia or dengue hemorrhagic fever, in which bruising may be accompanied by petechiae or nose bleeding. Trauma is a usual cause, such as when bumping to a hard solid surface, such as a bedpost. Taking blood thinning medications also contribute to bruising, since they encourage bleeding. The elderly is prone to bruising since the tissues that support the underlying blood vessels are more fragile than those of the other stages of life.

A bruise presents various signs and symptoms. According to Web MD, a fresh bruise may appear reddish and turns blue or purple after a few hours. Then, it becomes yellow or green after a few days as it continues to heal. As per the publication, it is commonly tender and painful for the first few days; however, the pain subsides as the color goes away. It is added that infection is not a risk, since there is no skin break in a bruise.

Bruises may be treated with over-the-counter medications for pain, but remedies can also be done to manage the condition and support recovery.

Cold and heat application is one way to treat a bruise without medications since it reduces swelling in the area. One remedy for bruises is aloe vera. The plant helps soothe skin irritation. Aloe vera is known for its healing properties, and many believe it speeds healing of bruises. Aloe gel is usually applied directly to the skin. Two other remedies for bruises include pineapple and cabbage. Pineapple contains bromelain, an enzyme that helps in blood clot break down and swelling reduction. Then, cabbage is rich in vitamin C, which promotes healing, and vitamin K, which promotes blood clotting. 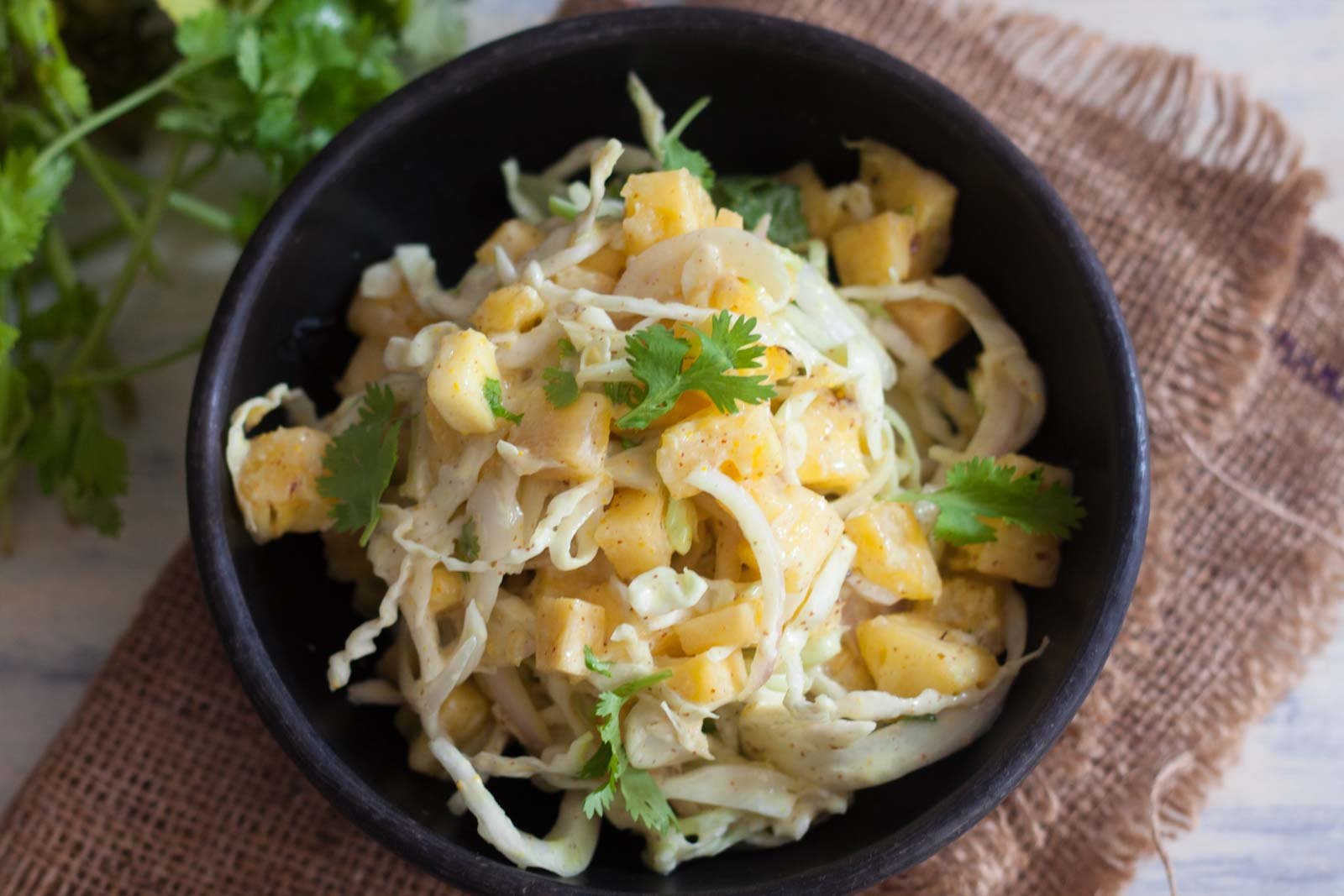 Another option for bruises is applying in the area Bruizex cream. Bruizex is a powerful anti-inflammatory skin care formula that reduces the appearance of bruises and swelling after trauma and surgery.

A bruise is considered a skin discoloration secondary to trauma or other factors and it is usually accompanied by pain, which restricts a person’s activities. The person may consider seeking medical consult from a doctor, especially if the bruise or contusion persists and if it is accompanied by severe pain.